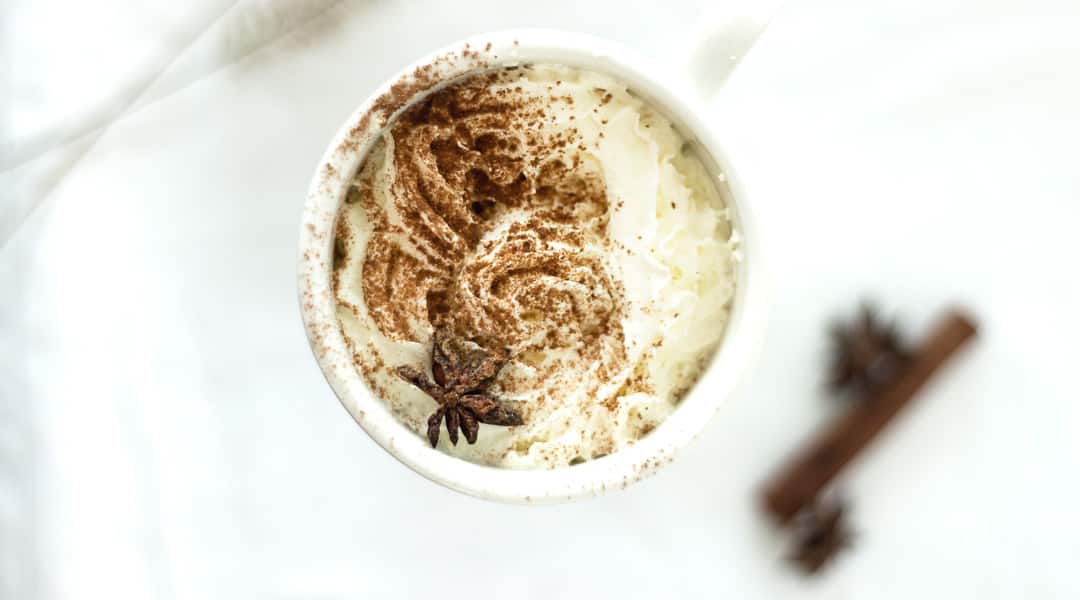 I’ve already mentioned it in this Instagram post – I’m a Pumpkin Spice Latte junkie. As soon as the first pumpkins appear end of September, my addiction begins and lasts until the last eaten Hokkaido. Fortunately there is a break until next year, otherwise pumpkin mush would be permanently added to every drink in this house.

Even though I would never admit it out loud, I owe this dependency primarily to Starbucks. There, I had drunk the very first Pumpkin Spice Latte of my life and found it incredibly delicious. At that time, I didn’t really bother that it consisted of 90% sugar and was equivalent to a main meal. Over the years, however, I realized that my favorite autumn drink was anything but healthy (surprise, surprise!). Let alone something I should drink every day – at least as long as I was interested in a healthy lifestyle.

And so I started making Pumpkin Spice Latte at home. The first attempts were not really satisfying, but in the meantime the recipe is near to perfect for me. Here is my healthy and sugar-free alternative: 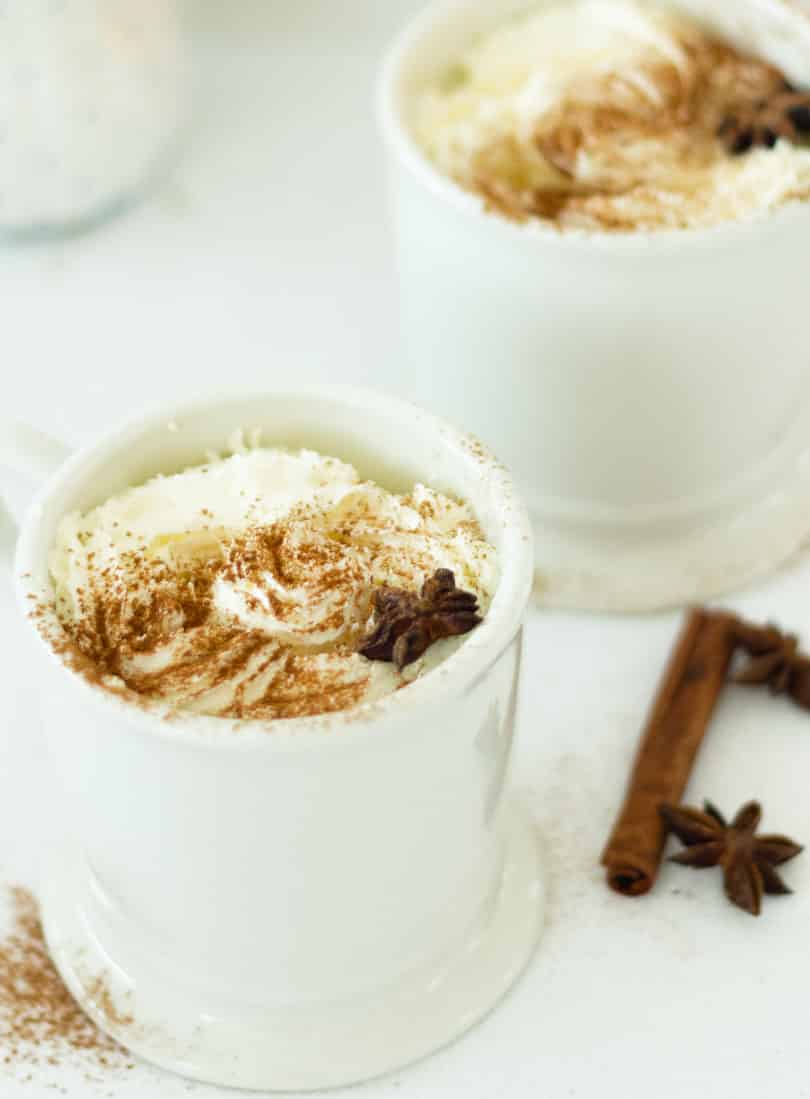 Let’s start with the first one – the pumpkin. First, we make pumpkin mush. You can use a smaller Hokkaido pumpkin, wash it well (you don’t need to peel Hokkaido). Cut it in half with a sharp knife and place the halves the cut side down on a baking tray covered with parchment paper. Preheat the oven to 180°C. Bake the pumpkin halves for about 40 minutes until their skin starts to blister. Allow to cool slightly, scrape out the seeds with a spoon – they are no longer needed. Carefully scrape the pumpkin meat from the skin and finely puree with a hand blender.

For pumpkin spice we mix the following spices in a mortar:

Mix the spices well together. You can store it in a small jar for several weeks.

For the Pumpkin Spice Latte I pour some milk into a cup – here you can use almond or oat milk instead of cow’s milk. I add 1-2 tablespoons pumpkin mush and 1 tsp pumpkin spice. Bring it to the boil on medium heat. If it’s not sweet enough, add some maple or agave syrup. I foam the mixture well with a milk foamer and pour it into my favorite cup.

For me, I add an espresso – the kids get their own without it, because the last thing they need is caffeine to stay awake. I additionally sprinkle some of the Pumpkin Spice on my foam and just enjoy!! 🙂 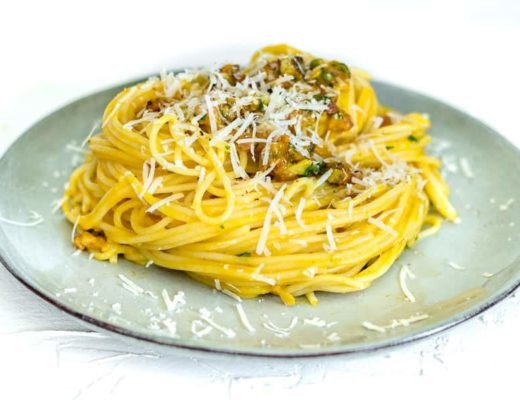 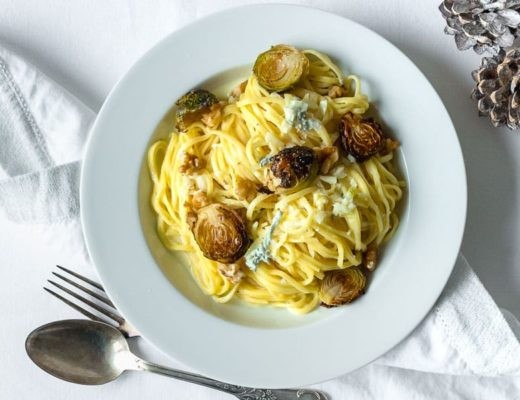